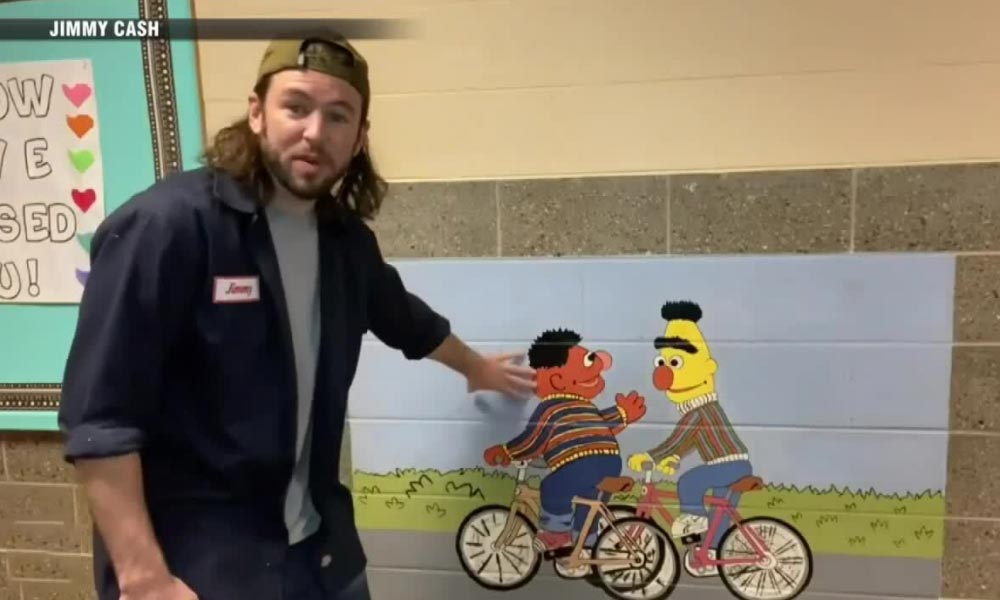 WORCESTER, MASS. (WHDH) – A local custodian is cleaning up on laughs and becoming a social media sensation.

Jimmy Cash spends his days cleaning up spills and taking out the trash at a Worcester elementary school but, once class is dismissed, he is on the hunt for laughs on TikTok and on the stage at local comedy clubs.

Cash said he always dreamed of doing comedy but, when he had his daughter, he took a job as a janitor to get a steady paycheck. However, his creative itch never subsided and when his daughter got older, he started doing stand-up and making YouTube videos

Meet Jimmy Cash, the school custodian who moonlights as a stand-up comedian...