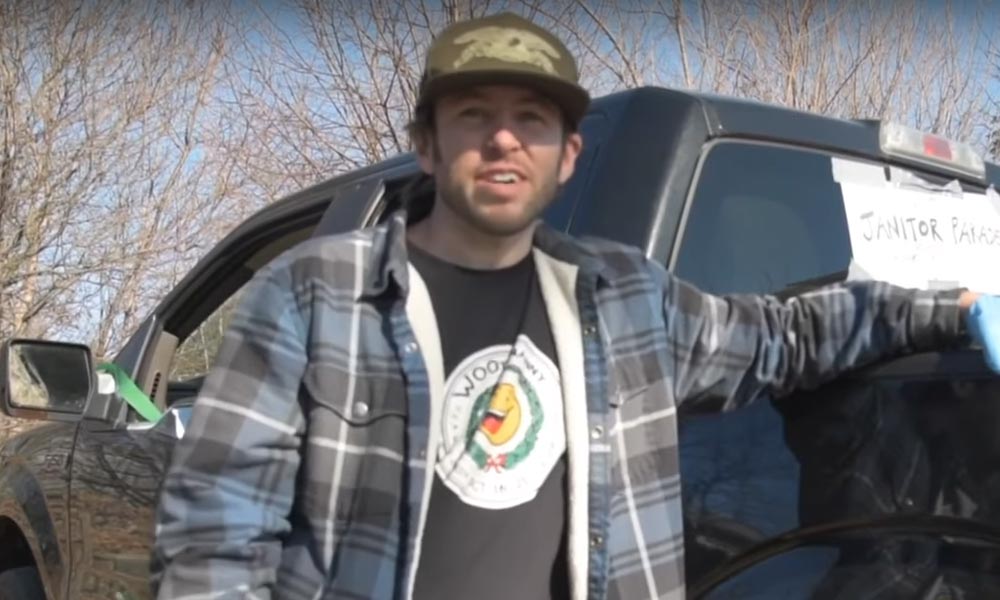 By day, Jimmy Cash can be found collecting trash from classrooms, picking up in the cafeteria, and pushing a mop and bucket through the long corridors of the elementary school where he works as a custodian.

But once class is dismissed and he clocks out for the day, Cash trades in his squeegees and disinfectant sprays for bright lights and microphone stands, entertaining crowds at comedy clubs across the region.

For nearly a decade, Cash has been steadily building his career telling jokes and perfecting his stand-up routine while holding down his daily duties as a beloved school janitor in the Worcester public school system.

More recently, he’s broken serious ground on the popular social media app TikTok, where millions of people worldwide have watched — and connected with — his videos about his life scrubbing surfaces and interacting with young minds, skits that have given his longtime dream of becoming an entertainer a boost.